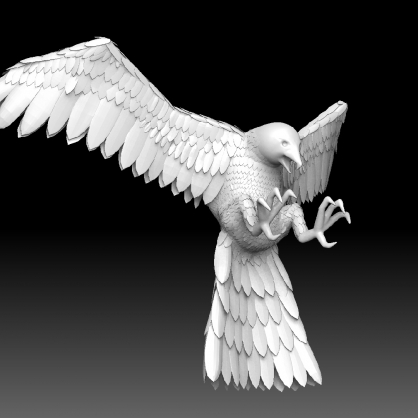 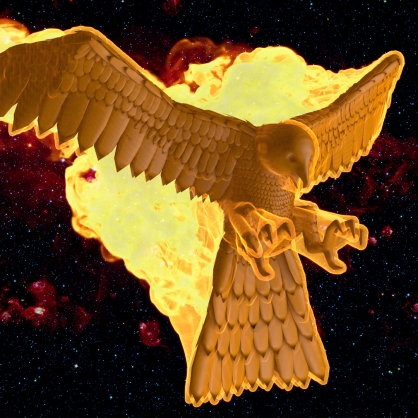 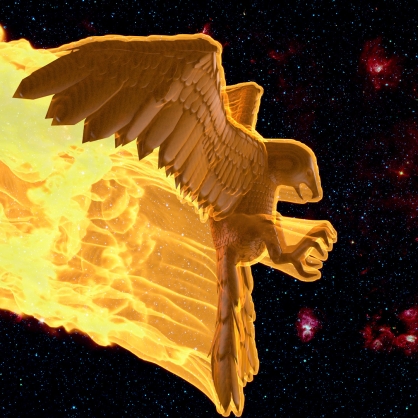 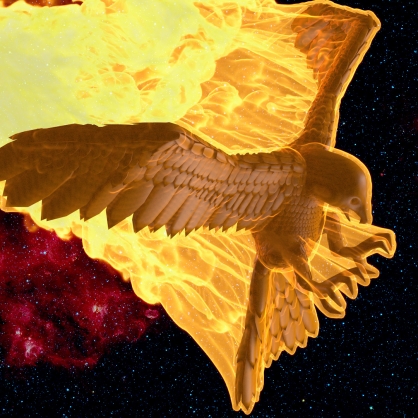 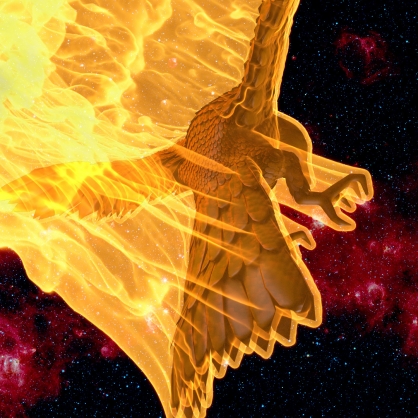 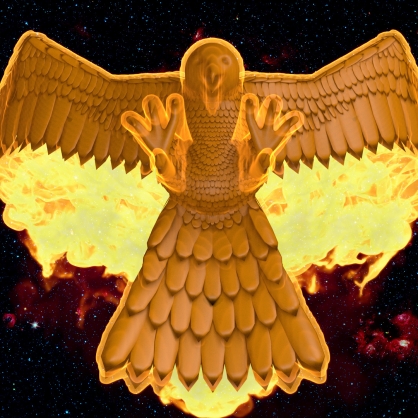 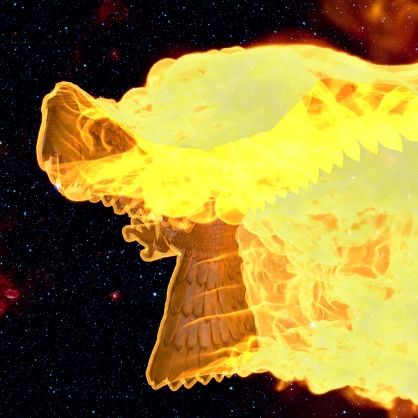 Phoenix Force, a powerful cosmic entity in Marvel Comics. An immortal force of destruction and creation. It roams the universe with the objective to protect evolution, destroying and recreating anything that is stagnant.

Modeled on ZBrush, ignited and rendered on Cinema 4D.